Notorious full back Teddy Smith is set to rejoin the Wombats this season after he wandered off from the 2018 medal presentation and not seen since.
A completed application to play in the 2020 team has been received by the club secretary and the associated fees have likewise been banked.
“Not much to see here really ” said the club secretary, Mr Alison, “I mean he has done this before, he went missing in 2002-2005, and then again in 2010,
The time in 2010 he disappeared it was at half time playing against Dubbo. But gees when he turns up he is a bloody good player.” 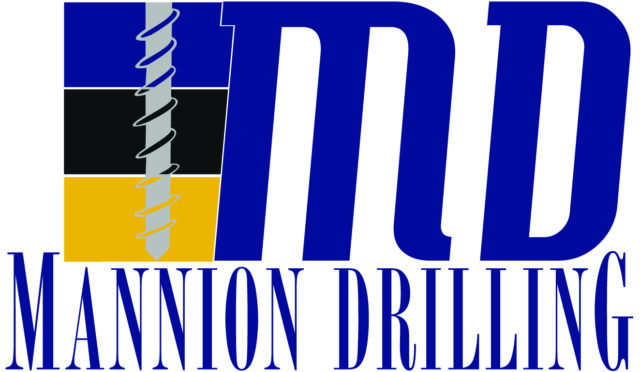 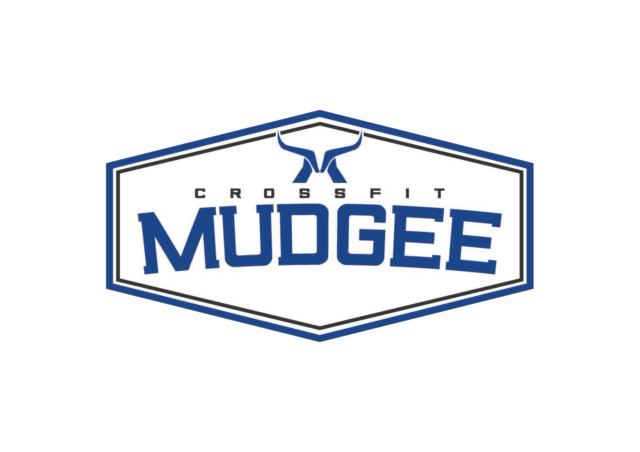 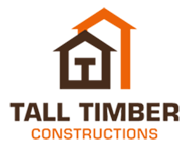 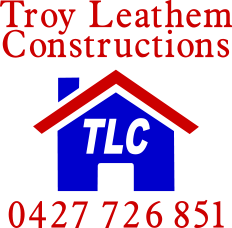 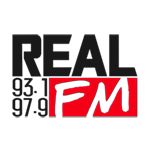 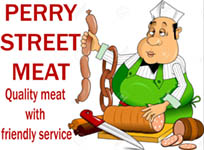 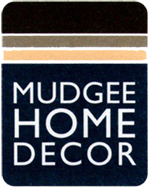 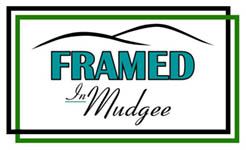 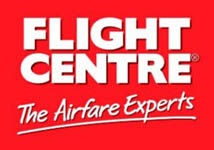 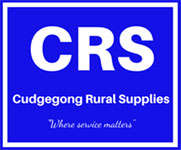 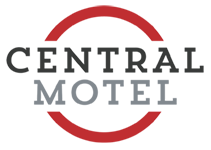 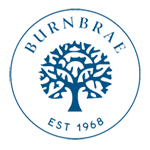 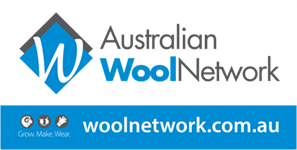 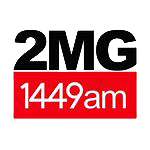 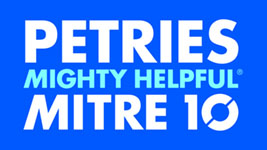 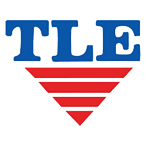